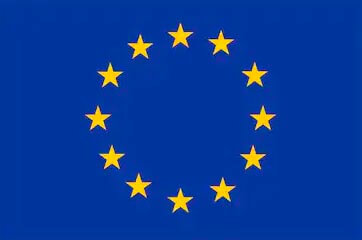 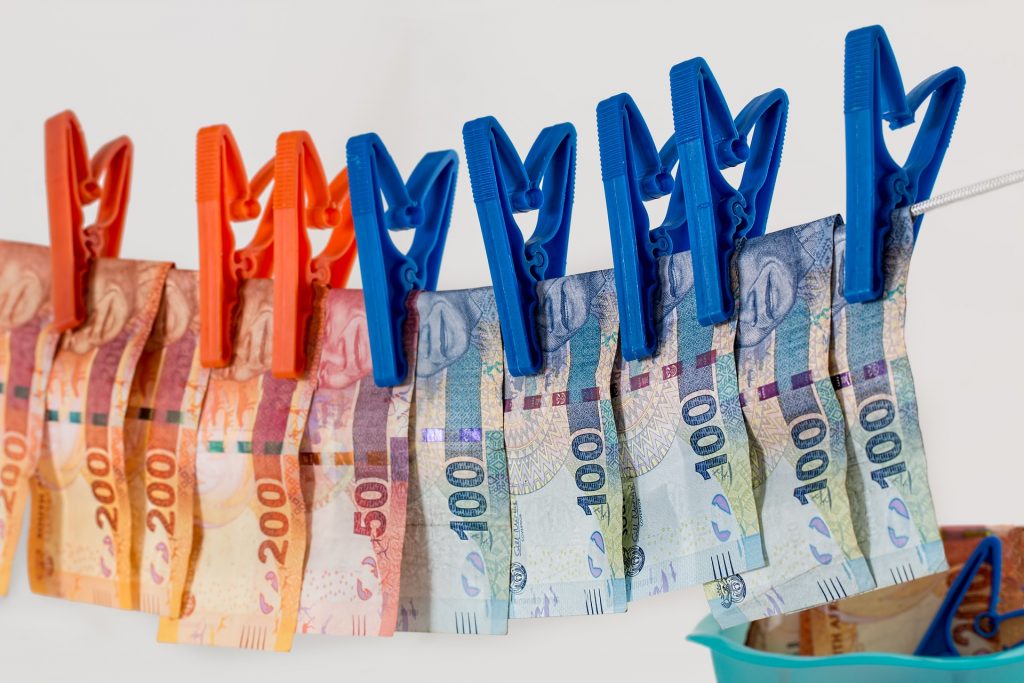 Terrorism has been damaging the social fabric at intra- and inter-EU borders. It causes significant economic losses that, since 2004, have amounted to €185 billion in lost GDP and approximately €5.6 billion in damages to infrastructure, injuries, and lost lives, including medical treatment costs and lost lifetime earnings. It impacts adversely on human well-being, increases mistrust within communities, and challenges political institutions and law enforcement agencies (LEAs) in particular.

Terrorist groups need financial resources to sustain themselves, organise and execute their attacks. Typical sources of terrorist financing (TF) include direct donations by individuals and organisations, state sponsorship, the use of charities and non-profit organisations, and criminal activity – with illicit financial flows (IFFs) being an integral part of TF schemes. Lawful business often poses no exception. For instance, in September 2021, the French Supreme Court confirmed the indictment of Lafarge, a French construction company, for TF and complicity in crimes against humanity (among others) by means of transferring funds to IS to maintain its business in Syria. Additionally, complex corporate structures are instrumentalised to enable TF. For example, before he was convicted for murdering 77 people in 2011, Anders Behring Breivik, a Norwegian far-right extremist, established several firms, including one forging institutional letters. Both in this case and in that of Lafarge, the financing operations have been spread across several jurisdictions within and outside the EU. This is a common pattern making it considerably difficult for LEAs to investigate TF cases, and, particularly, to form an analytical picture and connect the dots swiftly – taking into consideration the volatility of the respective supply chains.

TF and “classic” money laundering (ML), where illicit assets are placed, layered and integrated back into the legitimate financial system, usually go hand in hand. However, TF may also be a case of reverse money laundering whereby legitimate funds are employed to finance terrorist activities. That practice is particularly hard to detect as the anti-money laundering (AML) regime currently in force is geared predominantly towards detecting/reporting suspicious activity and countering the use of criminal proceeds.

In addition, terrorist activities have largely moved into cyberspace whereby the Internet is misused to damage critical infrastructure, to spread terrorist propaganda, to recruit and train future terrorists, as well as to finance terrorism. In this context, cryptoassets, such as virtual currencies, stablecoins, and non-fungible tokens, increase not only the much-desired anonymity among (future) terrorists but also put considerable pressure on the enforcement of national and European AML/CTF laws. For instance, Bitcoin has been deployed to finance website hosting, including payments to a company that hosted an ISIL propaganda website.

The TRACE project examines TF both as a “standalone” phenomenon and in connection with other criminal schemes that are utilised for the purpose of financing terrorism, including cyber extortion, online gambling, ML in the property market or in arts and antiquities. As such, TF serves as a use case for the TRACE Consortium to develop AI-supported solutions that will enable European LEAs:

In doing so, meaningful human control (‘human in the loop’) will be the key feature of the TRACE technology. The latter should produce solid trails leading to e-evidence admissible in courts. TRACE’s timing is optimal considering that the EU has been working on a proposal to facilitate cross-border access to e-evidence. 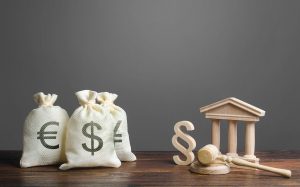 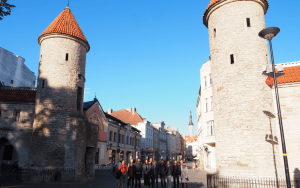 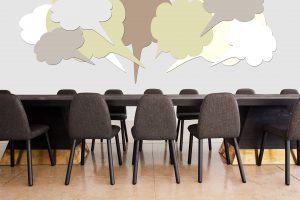